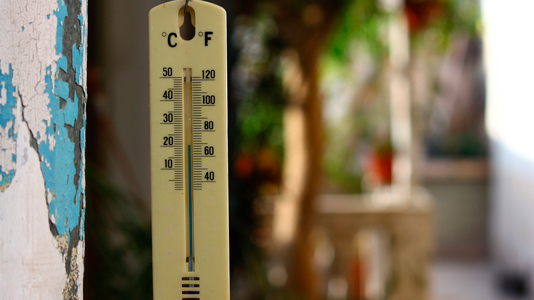 On November the 30th the UN climate change conference has begun, the stakes are high and the time is running out. More than 150 world leaders reunited to find an agreement to reduce the greenhouse gas (GHG) emissions, in order to keep global warming below 2°C this century. If we do not stop the current emissions trend, the earth will warm up by 4°C in the next 85 years, with fatal consequences for everyone.

I’m an organic Prosecco producer, but first of all I’m an organic farmer; could I do my share in defending this planet? Are my actions just a drop in the ocean? What kind of impact will global warming have on agriculture?

Agriculture alone produces the 13,5% of the total emissions responsible for climate changing; and since transport accounts for 13%, it is a significant quote.

Indeed, the most of agriculture emissions came from livestock (47% of global methane emissions), but also synthetic fertilizers used by farmers are guilty too.

Conventional agriculture is one of the executioners in the global warming process, despite that, it is also the first victim of climate changing.  According to IPCC (Intergovernmental Panel on Climate Change),  agricultural productivity will fall by 9-21% due to global warming by 2050 and this trend will be more marked in the developing countries.

So, what shall we do now?

Organic farming could considerably help to avoid these problems for three reasons:

Moreover, synthetic fertilizers are banned in the organic agriculture and we use only natural methods (such as the green fertilization), so that we reduce the emissions of greenhouse gas.

We often think that the earth’s fate is in the hand of a bunch of people locked in a room in Paris, but in my opinion the truth is that every single one of us can contribute effectively and change the world through small sustainable steps.