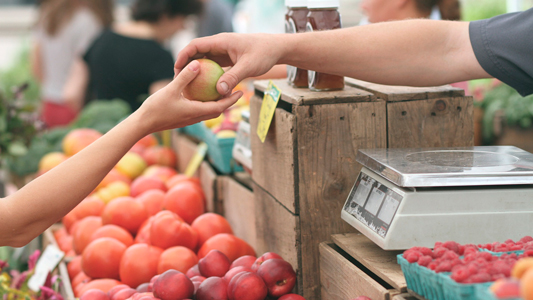 ORGANIC PROSECCO: WHAT IS THE RIGHT PRICE OF VALUE-ADDED?

Do you ever wonder why organic products have on average  higher prices when comparing them with the “traditional” ones? The causes are multiple, but the one that better answers to this question is the high value-added of organic wine and food, which is represented by organic farming’s environment and health respectful practices.

According to FAO, there are four essential reasons that make organic products more expensive:

These first three argumentations do not add a value to the organic product by themselves. Thus, the consumer does not find worth spending more to buy it.

However, if we analyze the fourth FAO’s reason:

The first question that comes to one’s mind is: “Why?”

The answer is simple: because organic products bring with them a value-added that is easily understandable for the consumer (if properly communicated); and this does not happen with conventional products.  The specific value-added is the range of organic, expensive and productive techniques which respect the environment and the human’s health.

For instance, as I said in my recent post, in the Organic Prosecco’s production system we do not use polluting pesticides and the soil management is also carried out with no use of synthetic herbicides and fertilizers.

Through the Strip cultivation system, we do not let damaging weeds grow; in fact, by turning the divot under the vine upside down, they could not receive solar light and nutritive elements anymore.

The vineyard’s soil is also kept fertile through the Green fertilization system: after vineyard’s ploughing we plant useful plants like the rye, oats and some leguminous that will become fertilizer for the vine after the mowing.

What is the shared characteristic of this kind of techniques?

Great investment of time and labour resources, which translates into a production cost’s increase. However, the  other common characteristics in this kind of techniques (which are the real organic products’ value-added) are the least impact on the environment and the total absence of herbicides and pesticides’ residues in your glass of wine.

According to recent studies, people who eat an 80% organic diet had 89% less pesticide residue in their urine compared to whom who eat conventionally grown produce.

It is true, an Organic Prosecco could be slightly expensive compared to a conventional one, but now that you know what is (not) in your glass, what do you think? Is it worth to pay a little bit more for an organic product?