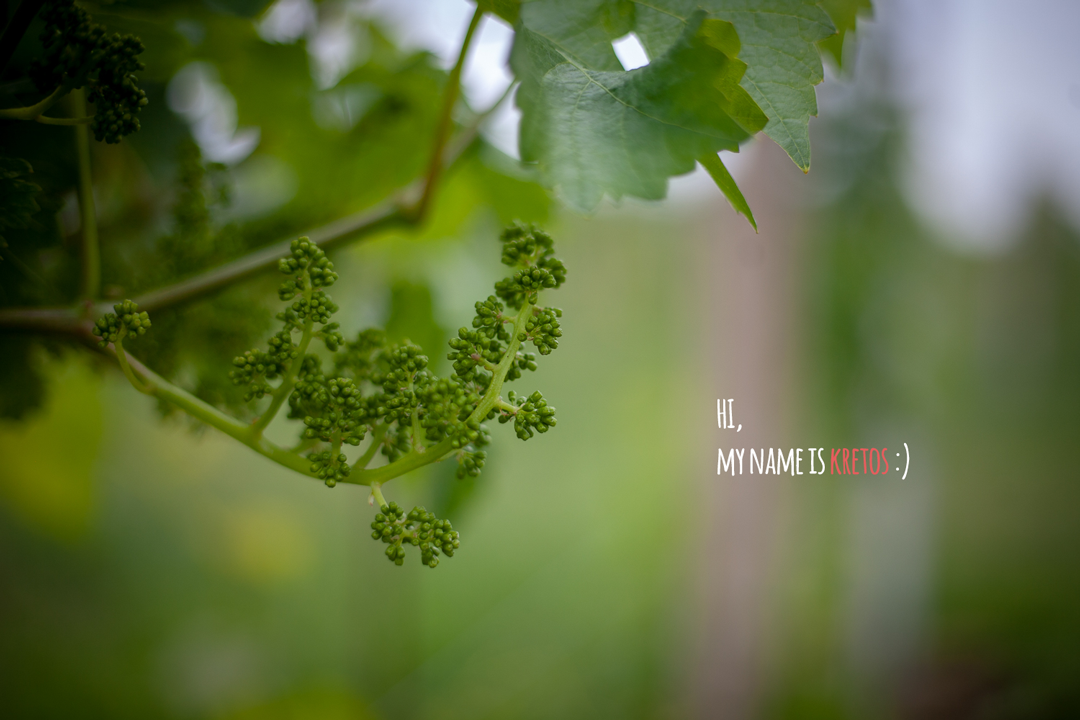 Not only organic Prosecco: Let’s talk about resistant vines! Our first harvest is coming!

It was 2016  when I planted my first hectare of Sauvignon Kretos (of course, I'm not growing only Glera for organic Prosecco), one of the famous resistant vines you have certainly heard  about.

Don't tell me you don't know what resistant vines are!

But let's take a step back... What are resistant grape varieties?

Resistant grape varieties are those that don't need any treatments, because they are naturally resistant to insects and fungus attacks.

Besides, they show higher resistance to climatic changes such as wintry frosts (that are often cause of grape vines devastations) than “normal” grape vines.

Do you remember how many damages low temperatures produced last year?

Vine varieties able to resist on their own to pests? A story more than 200 years long...

Since grape growing exists, the human being has always tried to fight parasites, not only using insect repellents and pesticides, but changing the grape inborn features, in order to make it stronger and allow it to fight on its own.

Do you want an example?

Overall, the wine you drink comes from the Vitis vinifera plant, but there are many other types that are used as wine vines or as rootstocks.

Around 1800 there was a phylloxera infestation on the Vitis vinifera and the problem was so serious that European viticulture risked extinction!

Vineyards were destroyed and this caused huge economic and social damages. This is why someone had the idea to plant (or, better, implant) our wine vines on American strains, resistant to that devastating insect.

Starting the end of 1800 and up to date, we’ve made a lot of progress and the extraordinary idea of the rootstock, alongside that of allowing the vine to fight by itself, continued to grow in the scientists's mind.

The final result of this process are the so-called resistant vines.

Understanding resistant vines means analysing the problem of the defence against parasites starting from a diametrically opposed point of view respect to the common thought:

Why weaken the insects (damaging and not) using too many pesticides when you can strengthen the grape vine itself?

I have to tell you, initially, the oenological quality from this resistant varieties wasn't so good, but then, thanks to many tests, they have improved wine quality a lot, leaving intact the plant strength against diseases and bad weather conditions.

I want to reassure you: these plants do not include foreign genes, but they are “simply” made mixing existing genes.

So we can get a super plant (no, I'm not talking about GMOs, especially because they are not allowed within the EU).

I'm sorry when the people generally complain about genetics in agriculture. I don't think these  techniques are a form of violence towards nature.

In any case genetic evolution has existed for millennia in our own evolution.

I believe that resistant vines will be the future, organic 2.0.

After 15 years of research by the University of Udine and the IGA (Applied Genomic Institute), hundreds of crossing and thousands of examined plants, the first 10 resistant vines were registered.

The first 2 regions that have been authorized to cultivating these new varieties are Friuli Venezia Giulia and Veneto, even though it's not possible yet to produce DOC wines. We hope that in the future Italy will look up to Germany, Czech Republic and the USA, where these varieties are allowed within the DOC regulations.

Why have I accepted this challenge?

In February  2016, as I've already told, I planted 1,30 ha of Sauvignon Kretos and this year we will have the first harvest of this very particular kind of grapes.

Honestly, we don't know yet if this test will be a success.

If on the one hand we can say that since 2016 we have not done any kind of treatment (not even the copper covering), taking a further step in protecting the environment, on the other, the final quality of the wine remains a big unknown for the moment.

In any case, I feel that we can (and must) try.

We must try because we believe in it and because it is the natural next step since our vineyard is now totally converted to organic.

For us, organic is not the final solution, but a phase of  transition: the final goal it must be total sustainability!

I must say that I have a good feeling: the vineyard of Kretos is healthy, and I believe that a healthy grape can give good results.

I think this type of wine is the first true forefront of the tomorrow’s organic standard, since it does not require any kind of treatment.

Do you understand what a potential leap forward it is?

If every vineyard was made of resistant vines, total sustainability could be achieved, with benefits for nature and all its inhabitants.

Nowadays everyone is talking about starting to convert the traditional Prosecco vineyards to organic. We have already done it. I wonder if sooner or later we will also be able to have a vineyard of organic Prosecco also made with 100% of vines similar to that of Kretos!

Does it seem like a utopia? I call it future!