By drinking Organic Prosecco or Organic Pinot Grigio, you are not only choosing a healthier wine, without agrochemical residues,
but you are also contributing to create a more sustainable world!

The Happy Farmer's blog
EDUCATION = from latin educere,
"to draw out the powers of the mind"

You don't need someone to teach you what's better. 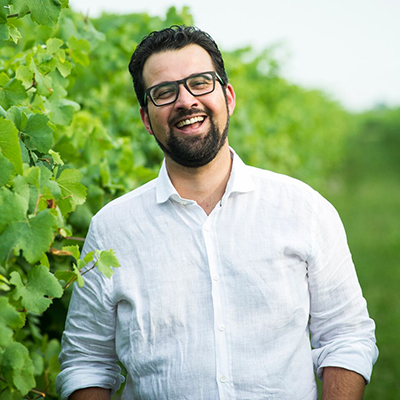 No article in this moment.
The Organic Prosecco Team 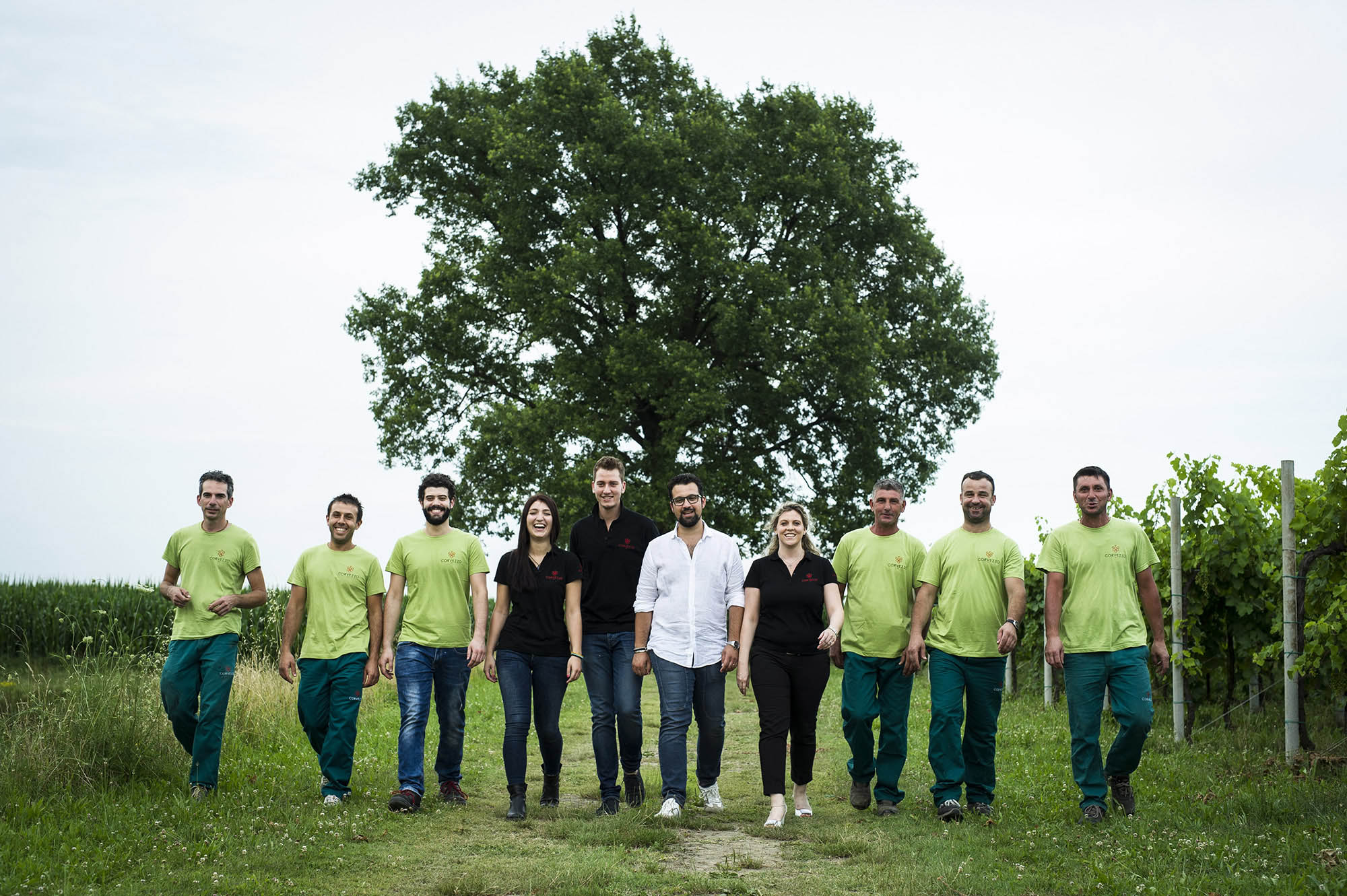